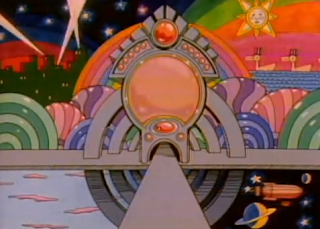 Download here
Track 1 - Pinball Number Count / The Pointer Sisters
Track 2 - Twelve / Venetian Snares
Track 3 - Eleven, Twelve / Braces Tower
Track 4 - Pinball Count (DJ Food Mix) / The Pointer Sisters
Track 5 - Pinball Count / Inglewood Jack
Track 6 - Pinball Count / The Neil Cowley Trio
Track 7 - Pinball Number Count / The Postmarks
I received a request today from Adam B asking me to reupload "FF008 - Sesame Beat" and since it was one of my more popular compilations and good fun to put together I was happy enough to oblige. After doing a bit of snooping I was able to locate four extra cover versions of the "Pinball Number Count" which was originally performed by The Pointer Sisters. For those who already have "Sesame Beat" but want to hear the newly included tracks, they can be downloaded above along with the other versions of the song I had already included in the comp. Enjoy.﻿
Posted by Mr. Craig at 10:39 PM

Thank you Mr. Craig! I can never hear this too many times.

I'm so glad that you've posted this Sesame Street album, as I now can post this awesome classic groove into the category!

Mr. Craig, I dearly love the original Sesame Beat - and more pinball count is like extra icing on a birthday cake ! :-)

Man...this is an unexpected rocket back to my childhood...thanks for the blast...